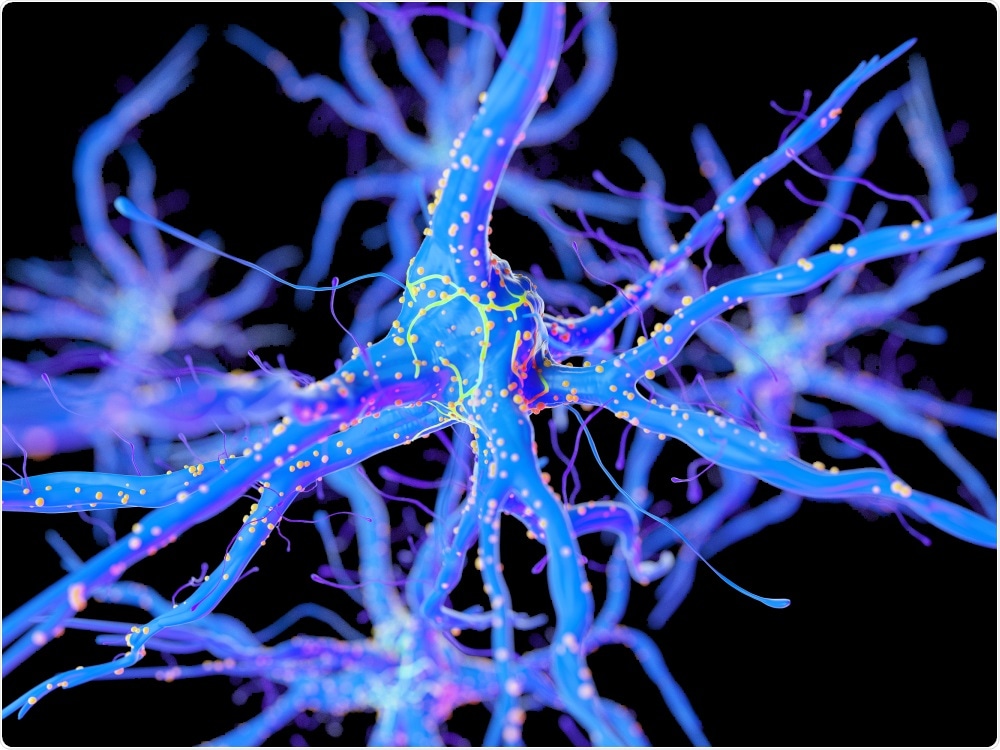 A study led by researchers at the New York University School of Medicine has discovered that short term memory can be improved by artificially extending neuronal signals called sharp wave ripples. The discovery holds potential implications in the future treatment of memory disorders, including Alzheimer’s disease.

The study focused on working memory, which is responsible for retaining temporary information to be used to accomplish a task, for instance, remembering routes and directions around a new place to be used later in the day, or recalling numbers to write down a phone number.

The team discovered that by lengthening sharp wave ripples (oscillatory patterns local to the hippocampus and surrounding areas of the brain that are involved in memory consolidation) in rats, they were 10 to 15 percent better able to remember the way through a maze to find a sugar water treat.

Sharp wave ripples are created when nerve cells send electrical impulses to organize memories. As the study explains, “Sharp wave ripples (SPW-Rs) in the hippocampus are considered a key mechanism for memory consolidation and action planning.”

During the experiment, the route of the maze researchers devised for the rats changed so that rats had to use the opposite route to the route they had previously taken to obtain the reward. To accomplish this, rats had to employ their short-term memory to remember not to repeat the same route in order to find the sugar water.

The researchers used multisite electrophysiological recordings with optogenic activation of hippocampal pyramidal neurons, and artificially lengthened the sharp wave ripples to assess how it affected the rats’ short-term memory performance.

To extend the sharp wave ripples, hippocampal cells were engineered to include light-sensitive channels. By shining light through small glass fibers successfully activated the neurons, and added more neurons to the naturally occurring sequence.

György Buzsáki, MD, PhD, the Biggs Professor in the Department of Neuroscience and Physiology at NYU School of Medicine, spoke on the significance of the new study, which was published in Science on the 14th of June, 2019.

Our study is the first in our field that made artificial changes to intrinsic neuronal firing patterns in the brain region called the hippocampus that increased the ability to learn, instead of interfering with it like previous attempts.

After decades of study, we finally understand the mammalian brain well enough to alter some of its mechanisms in ways that may guide the design of future treatments for diseases that affect memory.”

Alzheimer’s disease is a condition characterized by short-term memory loss, but research into treating or preventing the condition has yet to find a significant breakthrough.

“Our findings demonstrate that a simple measure, such as the duration of SPW-Rs, can provide valuable information about the underlying neuronal computations.”

It goes on to confirm that “Learning and correct recall in spatial memory tasks were associated with extended SPW-Rs.”

First author of the study Antonio Fernandez-Ruiz, PhD, who is a postdoctoral fellow in Buzsáki’s laboratory, explained the next steps that the research team will take to advance their discovery.

Our next step will be to seek to understand how sharp wave ripples can be prolonged by non-invasive means, which if we succeed would have implications for treating memory disorders.”